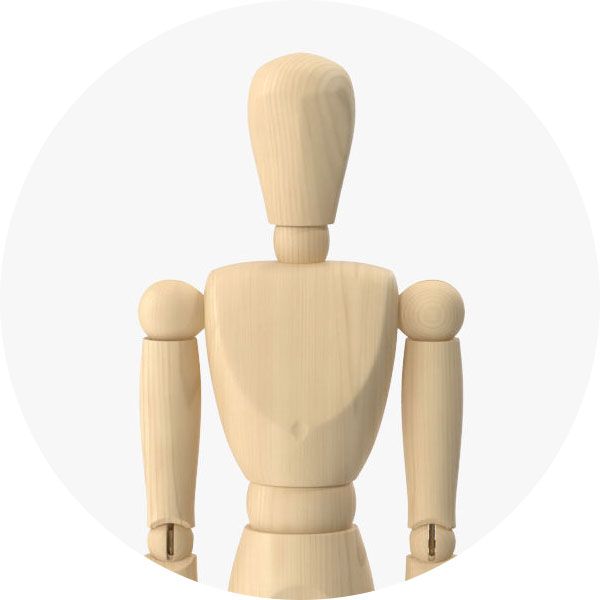 Mr. Suciyan was born in Istanbul in 1972. He began working as goldsmith apprentice in the Grand Bazaar when he was only 15. He was accepted to work alongside Misak Toros in 1988. Misak Toros was a fourth generation member of a jeweler Turkish-Armenian family. Mr. Suciyan has been learning traditional skills from him. Since 2004, Suciyan has been elaborating his own designs. After spending a few years in Milan, he returned to Istanbul in 2008 to fully dedicate himself to his craft. Mr. Suciyan currently lives in Istanbul.